At the very center of these photographs lies a series of questions regarding the nature of representation. Formally, the photographs represent objects and space both physical and implied. There is the question of how to represent an object or event and its relationship to the environment that contains it. There is also the question of an object being represented in space and time and the flatness of a photographic surface we depend on to communicate this time and space. In this set of photos, this surface possibly acts as both host and betrayer of our expectations. In each image is conjured a dark figure that assumes a role not unlike that of any other figurative image in which we place our trust. These dark hollows sit upon the page as an homage to the very nature of a photograph. They signify the veil between the viewer and the event. The figures move between roles like a fluid, somewhere between interloper and replica. Again, as a replica, the figures both mimic and mock the role of a photograph. As these collusive figures grace each other with proximity and intercourse, the language of images begins to tell its story. Like in the telling of any story, we must look at what is present and what is absent. Of course, it is in that which is hidden that we most commonly find what we are really looking for. These photographs were conceived during the summer of 2006 as the world turned its face from the grim and crushing siege in Lebanon. More broadly, however, they were made as an attempt to explore and communicate the same questions of representation regarding the ever unfolding pages of violence and nefarious labyrinth of relationships in the communities of the Middle East.

In these tortured landscapes it seems impossible to objectively separate the destruction of communities and the means by which the story of this destruction is told. The story is inevitably an amorphous set of catch phrases and ideological linguistics depending on which hemisphere it is told and the tongue that is speaking. In the West, the platform by which such information is disseminated is a complex web of politics, special interests and media pressure. We seek out information and stories and trust that such a narrative is the only one necessary to sustain a proper opinion. It is within this process that the intuition to ask questions begins to dissolve and dialogue turns to monologue.

Another question that provides this work its infrastructure is the question of trust. Traditionally, a photograph is meant to be an all inclusive form of empirical evidence. We trust photographs in our courts and in our homes. We trust in photographs to tell our stories and provide proof that we were ever really here. Because of this intimate dependancy, to be deceived by a photograph seems to evoke a very potent outrage, as if a loved one has lied to us. However, a photograph often tells us anything but the truth, rather, they tell the truth we want to tell. A photograph is a story stripped of all context. It is often at the borders of a photo and what may possibly lie outside them that we should be looking. Sometimes, there is no lie more gorgeous and elaborate than a photograph.

It is in this context that I have made this body of images. They are a series of questions regarding representationalism in its formal and social parameters. As a body of work, they are intended to reflect the dissolving of social and urban fabrics and the inability for those communities to speak for themselves. Perhaps more severely, they are an observation on how easily these communities are silenced and how quickly we adapt our trust to fit the form of their representation whether it be in oral, print or photographic form. Upon their surface is a meditation on opulence and loss. They are photographs about transparency and opacity, presence and absence, violence and community. They are an invocation of the battle between form and content. We are confronted with veils every time we look at a photograph or read a story. There is considerable comfort in trusting these accounts and therein lies an extraordinary kind of violence. 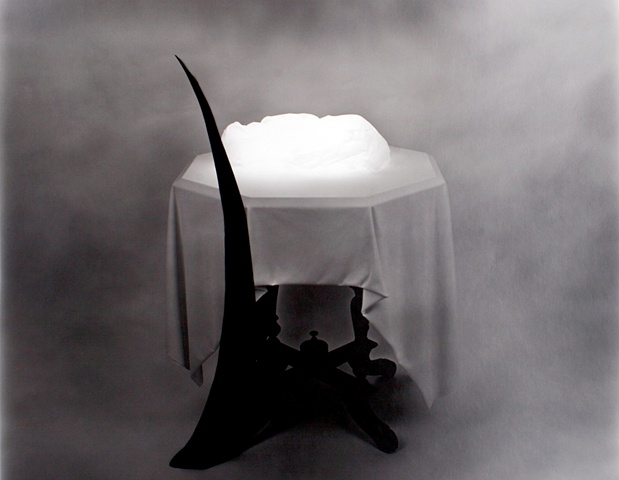 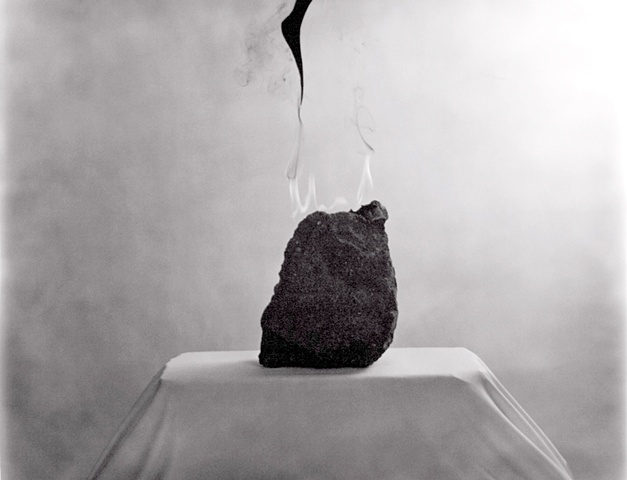 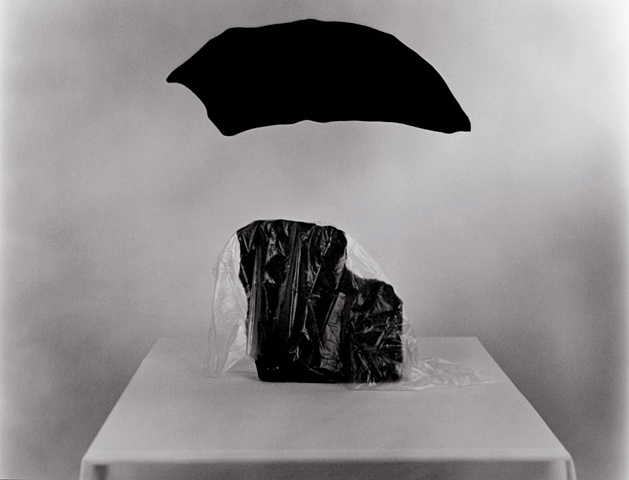 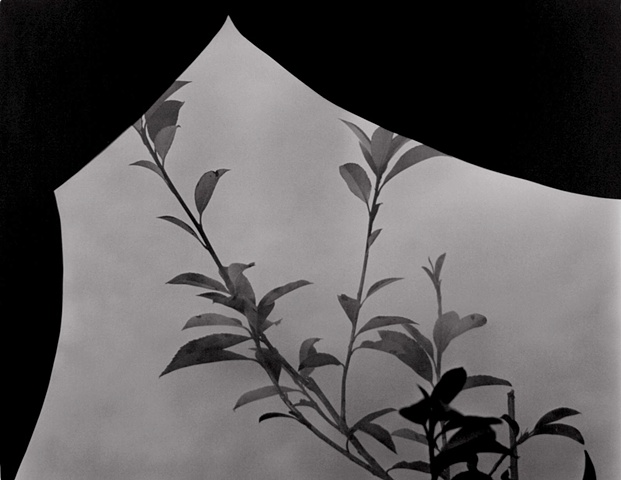 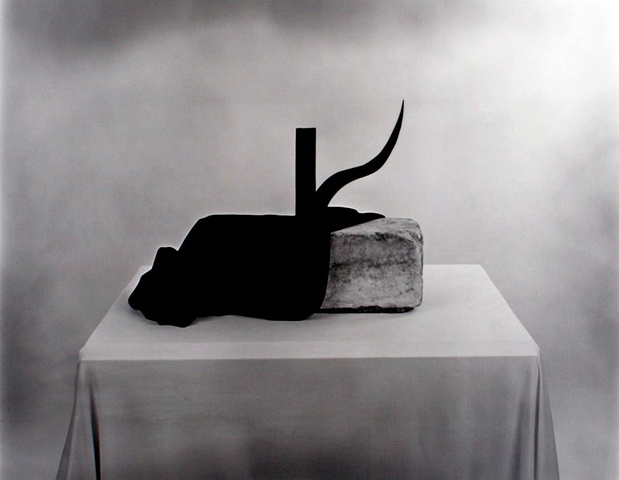 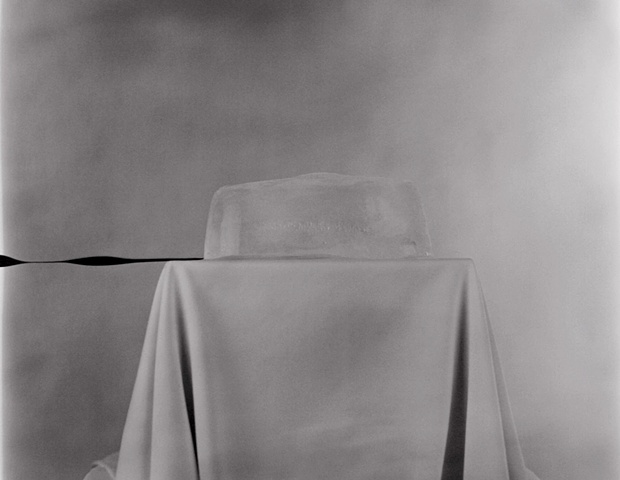 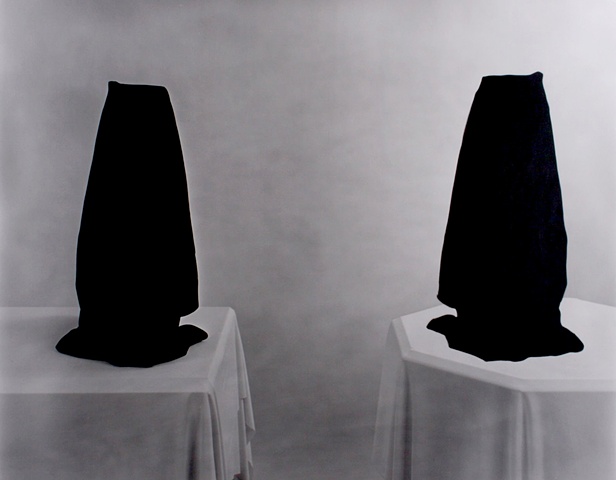 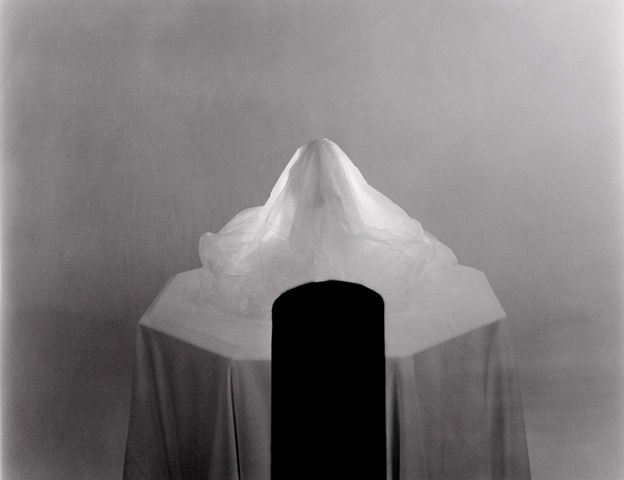 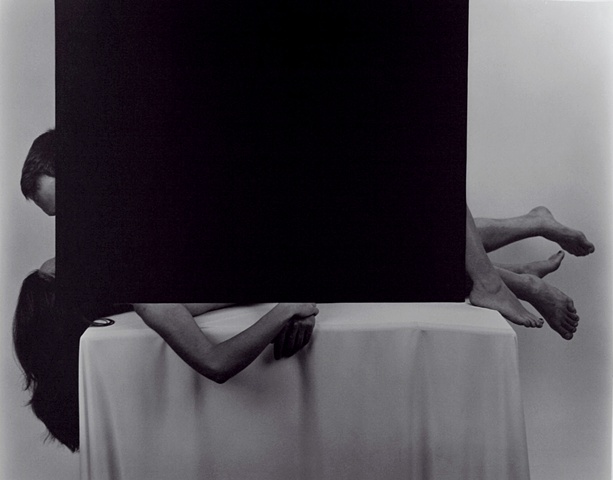 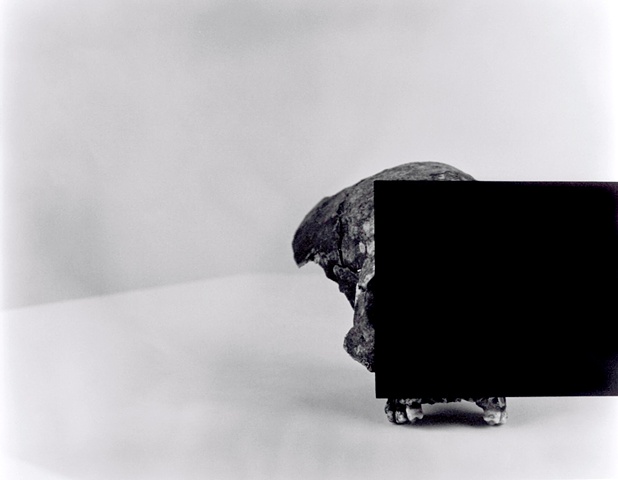