Eschaton, the final event in the divine plan, the conclusion of the apocalypse, culminating in the end of all worldly things, is anticipated by the Abrahamic faiths to unfold upon the landscape of the Levant. This sacred geography, its history and its peoples have a long tradition of depiction in art, from Italian and Northern European Renaissance paintings of Christ traversing the holy land, to 19th century French and British Orientalist paintings that eroticize and denigrate the indigenous Arab populations. While divergent in content and message, both eras in painting articulate Western European ambitions to appropriate this landscape, to consolidate control and dominion of the Levant for the Judeo Christian world. This objective was partially realized in the early twentieth century in the aftermath of World War I, as the eroticized fantasies of Orienatlism were being replaced with fetishist fantasies of Biblically determined predestination. The hubris and detritus of this European colonial project can be found in the stacks of Middle East maps with increasingly irrelevant borders, and an unsustainable political status quo too entrenched and leaden to discard in exchange for peace.

Israel and Palestine lie at the crossroads of thousands of years of theological and political claims to this tiny and fiercely contested area of the Mediterranean. These photographs are meant to reflect and entangle some of the visual forms these claims to the Levant have taken. 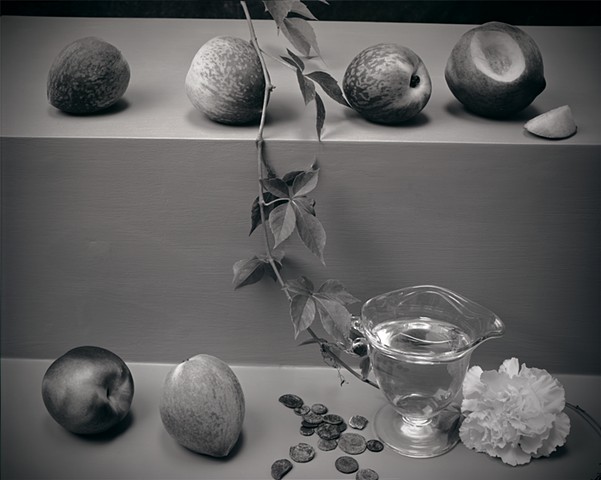 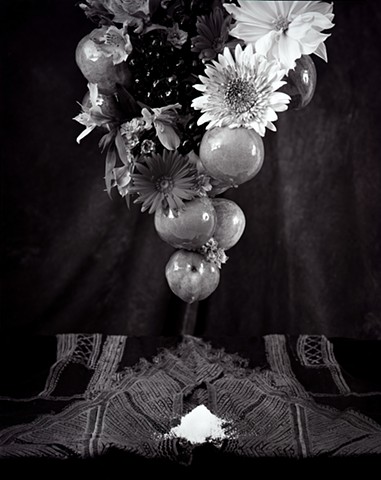 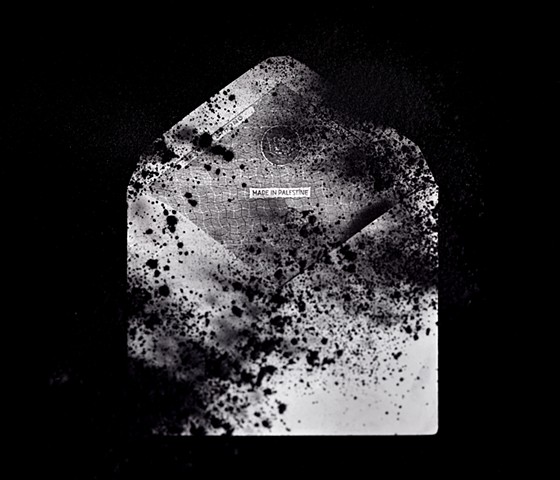 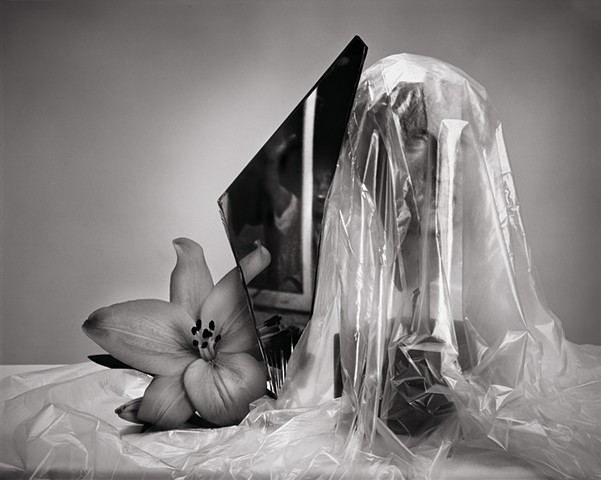 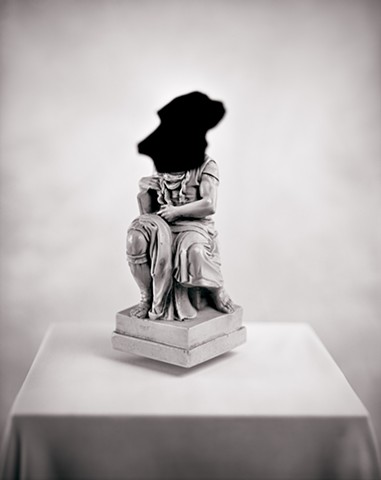 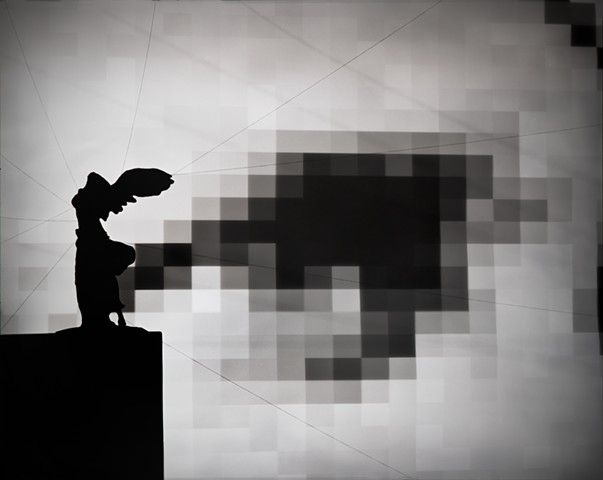 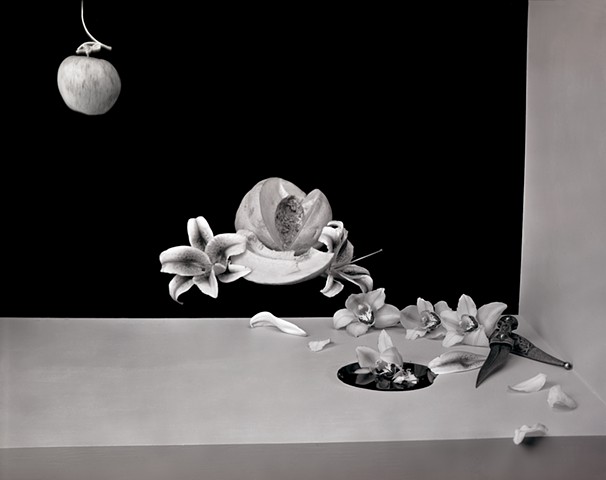 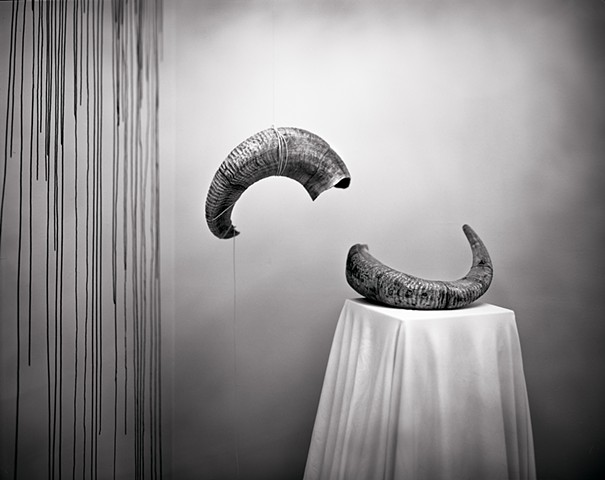 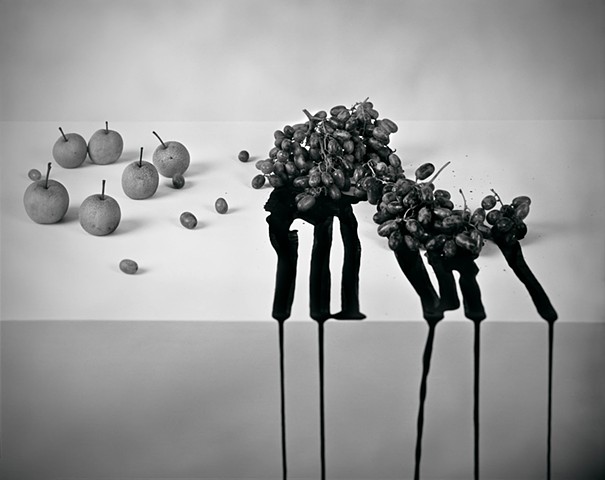